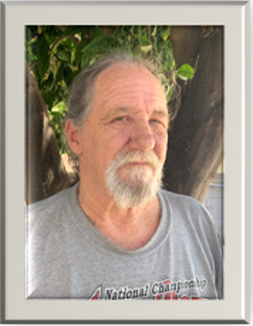 “I tried it all.”
A fifth generation Californian and relative of Buffalo Bill, Rick was addicted to a variety of drugs and alcohol for decades. Although he was able to work consistently – primarily in construction, installing floors – his addiction, along with a mental illness, made life a challenge. While he had periods of sobriety, he kept finding his way back to drugs and alcohol.
After living in Idaho for 23 years, Rick moved back to California after his mother passed away in 2000. He continued to struggle with his sobriety and also experienced periods of homelessness until 2012, when he was referred to Action Alliance through the Telecare WIT program, a deferred sentencing program for Orange County residents with dual diagnoses.
Rick has maintained his sobriety for 10 years, and is also on medication for his mental illness. He finds consistency and security within his Action Alliance community, living at the same home all 10 years. “I enjoy living with others,” Rick explains. “I like having people around me.” 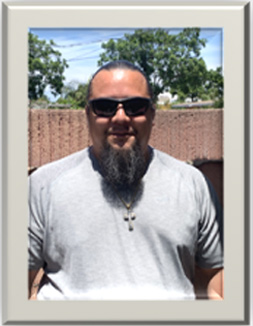 In the beginning, it was all about having a good time. Initially, Ronnie was able to function while partying, drinking alcohol and smoking weed. When he was 21, however, it started becoming a problem.
He had multiple arrests for open containers and being drunk in public. He was in and out of jail. His disease progressed to the point where he couldn’t take care of himself.
He did manage to get sober for about a year, but then slipped back into alcohol. “I was a train wreck – my life was out of control,” says Ronnie.
After his most recent time in jail, Ronnie was referred to Action Alliance through the Telecare WIT program, a deferred sentencing program for Orange County residents with dual diagnoses (substance abuse addiction along with a mental health diagnosis). “Action Alliance gave me the opportunity to change my life for the better,” he explains. He’ll mark three years of sobriety in November, 2022.
Ronnie also has a mental health diagnosis, which is being managed with medication. He attends three AA meetings each week, along with participating in a weekly house meeting. He also finds strength in his Christian faith and occasionally volunteers for nonprofit groups such as Mary’s Kitchen and Working Wardrobes.
“Thanks to Action Alliance, I’m finally living life the way I always wanted to!” concludes Ronnie.

Kevin’s life started out on a traditional trajectory. He was a scholar athlete in high school, worked a professional job where he wore a suit and tie, got married and had a son. “I was truly a ‘normie’!” he jokes.
Then Kevin had a mental breakdown and it all came crashing down.
He discovered methamphetamine, ended up in jail, and, with the exception of one sister, was shunned by his family. He was homeless at times and battled mental illness along with his addiction. “My life was a rollercoaster,” he notes.
Around 2011, Kevin finally found a period of stability when he moved in with his sister. He overcame his addiction for a time and stayed on his mental health medication. But when his sister passed away four years later, this solid foundation was yanked away, he felt truly alone, and he relapsed into addiction once again.
After renting rooms, “couch surfing,” and intermittent periods of homelessness, a friend encouraged Kevin to call the Orange County Social Services Agency in 2018, resulting in a referral to Action Alliance Services. “It took just one phone call,” explains Kevin. “I moved into an Action Alliance home the very next day.”
Kevin started working the Narcotics Anonymous program, attending 12-15 meetings a week to start (he’s now attending about four times per week). He also has a leadership position within Action Alliance. Kevin refers to Action Alliance as “the gold standard,” citing the structure as a key reason the program works. Sadly, he’s well aware that programs without this structure don’t work, having recently lost his son to a drug overdose while the son was living in an unstructured sober living home.
“Action Alliance has helped me find my purpose, and helps keep me clean and focused,” says Kevin. “Thanks to Action Alliance, I’ve regained my confidence and self-esteem.”
*Name changed to protect resident privacy 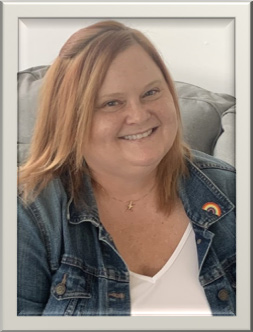 When it comes to drinking, Lisa was a “late bloomer.”
She started drinking heavily at the age of 28, while going through a difficult divorce. “I also worked at a comedy club at the time, and we were always out partying after work,” says Lisa. “That definitely planted the seed of my addiction.”
For Lisa, the disease was definitely progressive in nature – within about eight years, she was completely dependent. While Lisa has always been able to work, she was eventually approached by a supervisor about her drinking, with a friend also saying something around the same time.
Although she was starting to realize her drinking was a problem, Lisa continued to struggle. She had a DUI (“thankfully, it was my only DUI and it was a solo accident,” she notes), and started a court-ordered AA program. She went to several rehab programs. She married again, but still struggled with her sobriety, leading to the end of the marriage.
A short time later, Lisa became involved in an abusive relationship with a drug addict who also drained her savings. After a serious fight and black out, she called her best friend, who got Lisa’s dad involved. They helped her move to a sober living home and she also received treatment for previously undiagnosed mental health issues – yet there still were some relapses over the next several years.
Finally, in 2017, Lisa was introduced to Action Alliance – and she now has a sobriety date that has “stuck.”
“Action Alliance was different from the other programs I’d participated in right from the start,” explains Lisa. “From the beginning, I was treated as a person, not as a patient. My house manager was warm and welcoming.” Through Action Alliance, Lisa also made a concerted effort to truly work AA’s 12-step program, which has been instrumental in her continued sobriety. She now attends four AA meetings each week, and has also been a sponsor.
Within three months of moving to Action Alliance, Lisa became an assistant house manager, and became house manager of an Action Alliance house in 2021. She also works full-time as a technical services coordinator for a division of Johnson & Johnson. With her continued sobriety, Lisa is also pursuing her original career goal of acting, including voice over work.
“Action Alliance has given me so many opportunities,” notes Lisa. “I’m useful again, and I’m trusted to make decisions again. I also get to be a ‘living example’ of sobriety to the other women living in the house I manage. What I’m doing here is a gift to my own recovery.”

"Good place. They took me in when I had no place to go, no funds,etc. You do have to get a job quickly and pay what you owe but that's reasonable. Til I got on my feet they provided house food and helped with with clothes. I owe a lot to them."

"These guys have saved my life more than once! Great organization!" 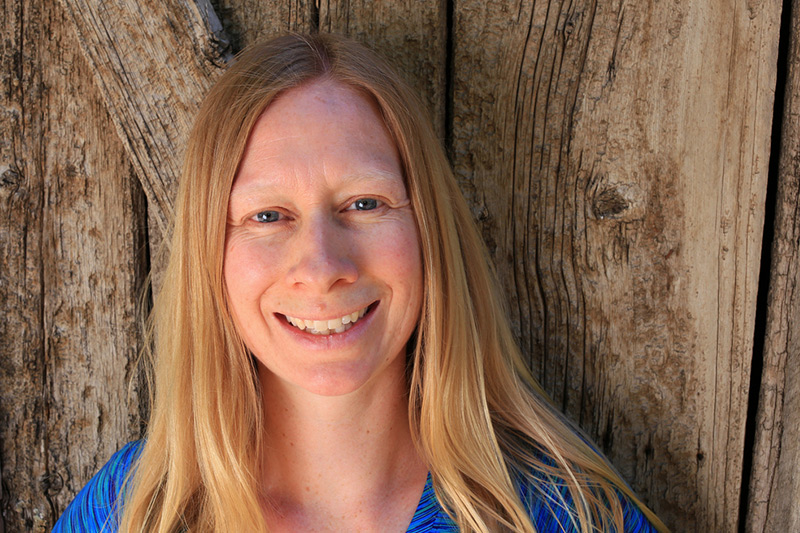 We take people in off the streets with no job and no money. The only thing we require is that they have a desire to stop using drugs and drinking.